How Much Difference Can This Make 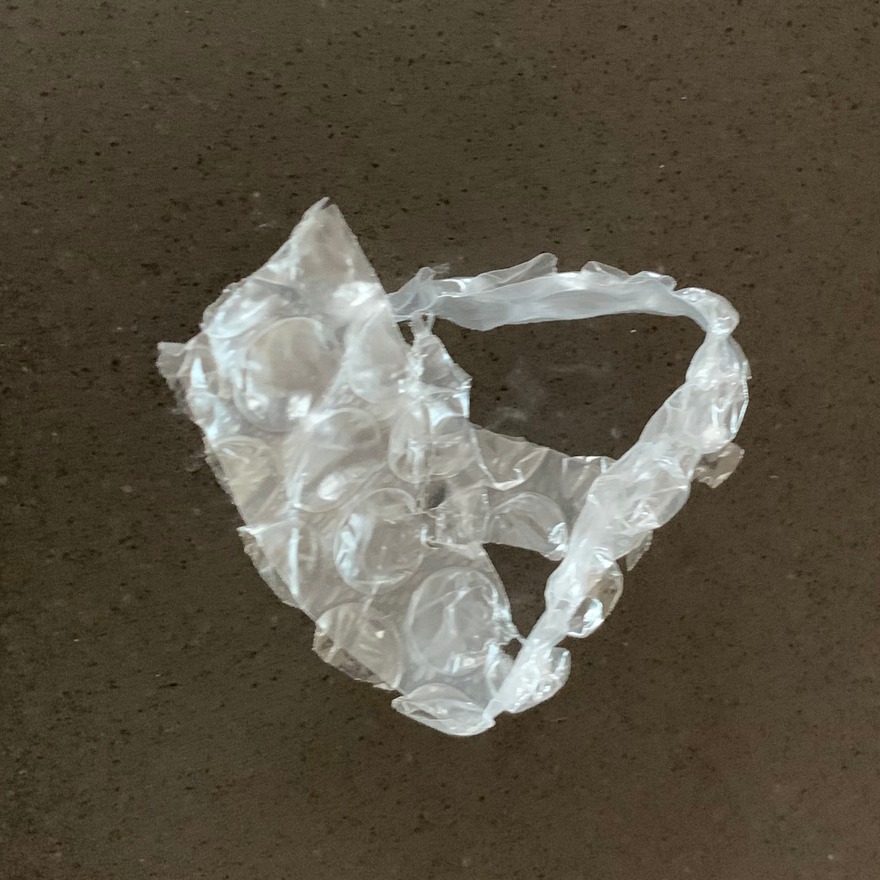 How Much Difference Can This Make

Plastics don’t biodegrade and as a consequence the ingestion of plastic is deadly for sea life. It is also dangerous for the entire food chain and therefore for humans. This tiny piece of plastic can have a massive knock on effect to our bird and sea life. A fish, sea mammal or bird could swallow it mistaking it for food and over time it will no longer be able to feed and eventually die.  And it doesnt end there.

There is also evidence that that microplastics and even smaller particles called nanoplastics can move from a fish’s stomach to its muscle tissue, which is the part that humans typically eat.

As an online business we have a social and environmental responsibility to minimise any impact on the environment.


We carefully collect every scrap of plastic for recycling including very tiny scraps sometimes smaller this this example.

We hope we can inspire and influence others to have the same care for our planet.  Lets treat our paradise in the way that it deserves and do our bit to preserve it for future generations.

Fight For Planet A