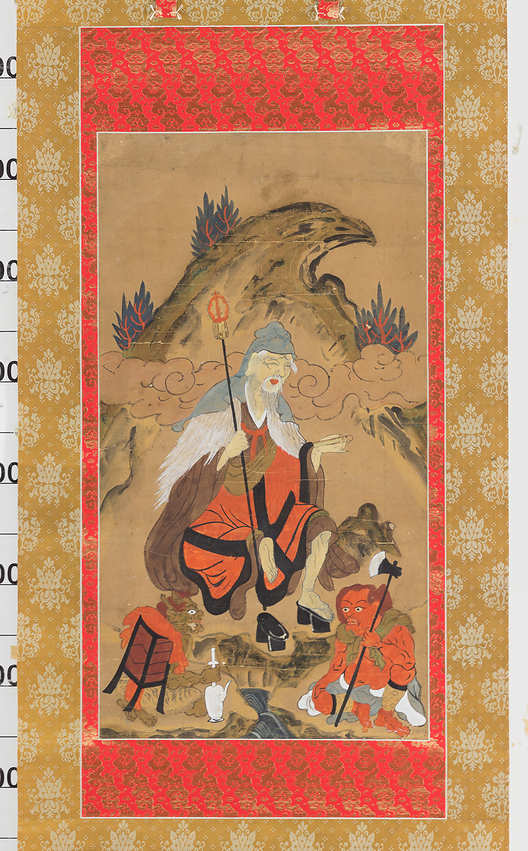 
Hand made and hand painted silk scroll estimated to be early 1900s.  A deity is depicted holding the symbol of enlightenment with a phoenix behind him and in the company of two demons.

Silk brocade strips also known as ichimoji run across the top and bottom of the centre piece of the artwork.

Hand made washi is also used for the scroll backing and is traditionally used in all antique scrolls.

The scroll is in good condition for its age with some signs of foxing and toning.


Shipping is via Australia Post with tracking and up to 9 business days for most international locations. 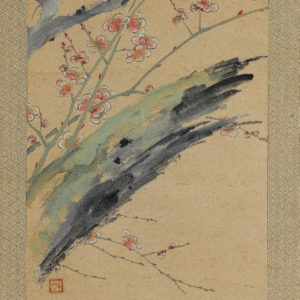 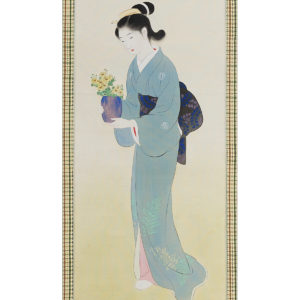 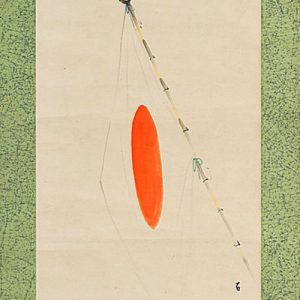