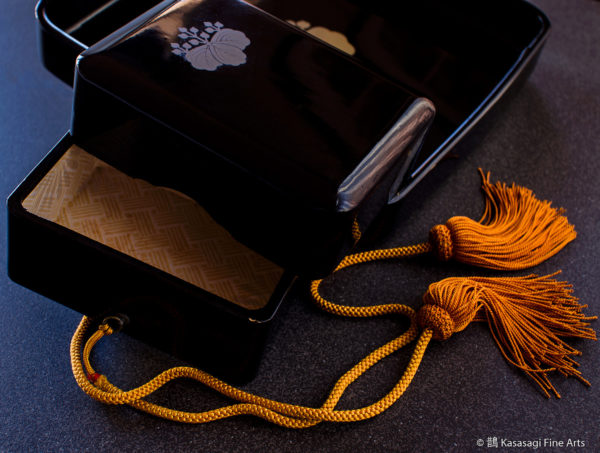 There are pure gold lacquer seals on the box as well as the tray. The paulownia seal is also the official Government Seal for Japan.  It is likely that this set was in use by an official of the Japanese Government during the Meiji Era.

Some scratches and signs of age, wear and use.  Some damage to one corner of the Tray (please see photos).

Shipping is via Australia Post and is approximately 10 business days. 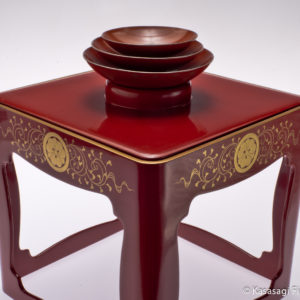 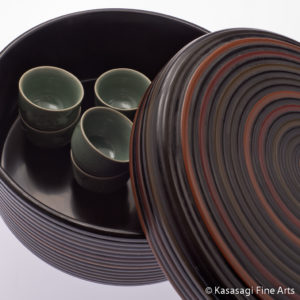