Shipping costs include tracking and signature on delivery.

Samurai dominated the political, social and economic realities of Japan and were Japan’s military elite between the 12th and 19th century.  Known as ‘bushi’ Samurai warriors appear in historical records as early as the 10th century and excelled at archery, fencing and riding.

During Japan’s Edo period (1600 to 1868) Bushido Stirrups were created with ornate taka maki-e relief lacquered designs and were coated in elaborate motifs.

Be the first to review “Antique Samurai Stirrups” Cancel reply 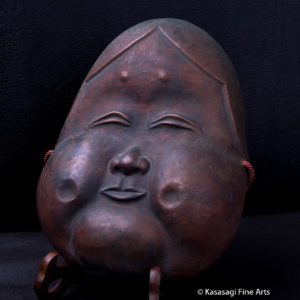 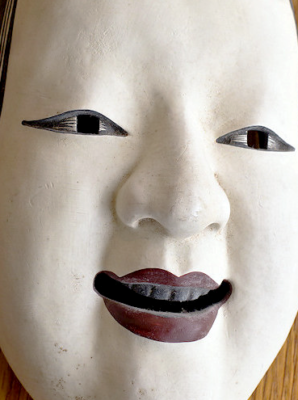