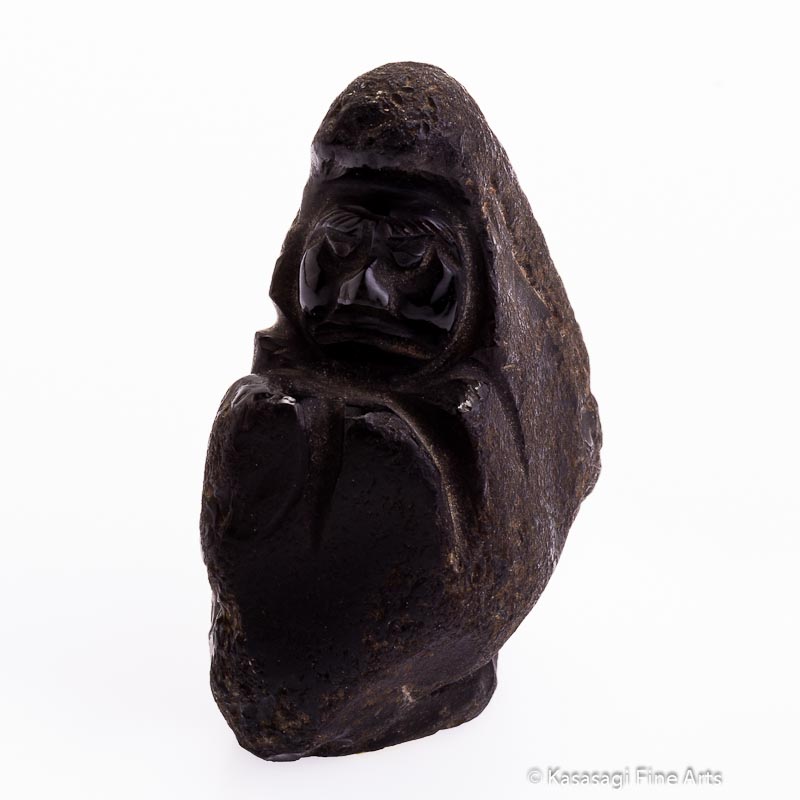 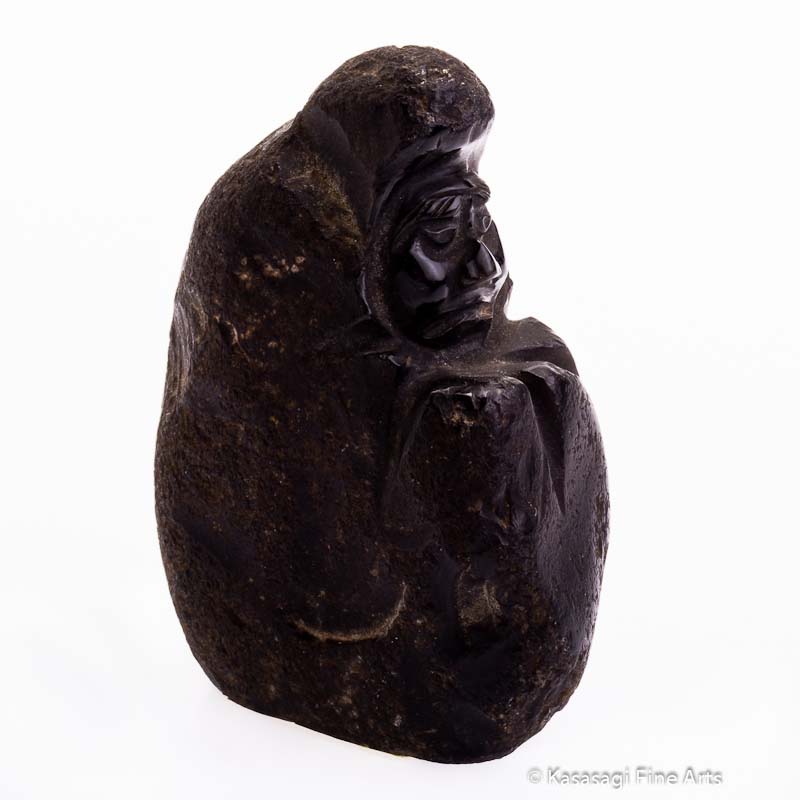 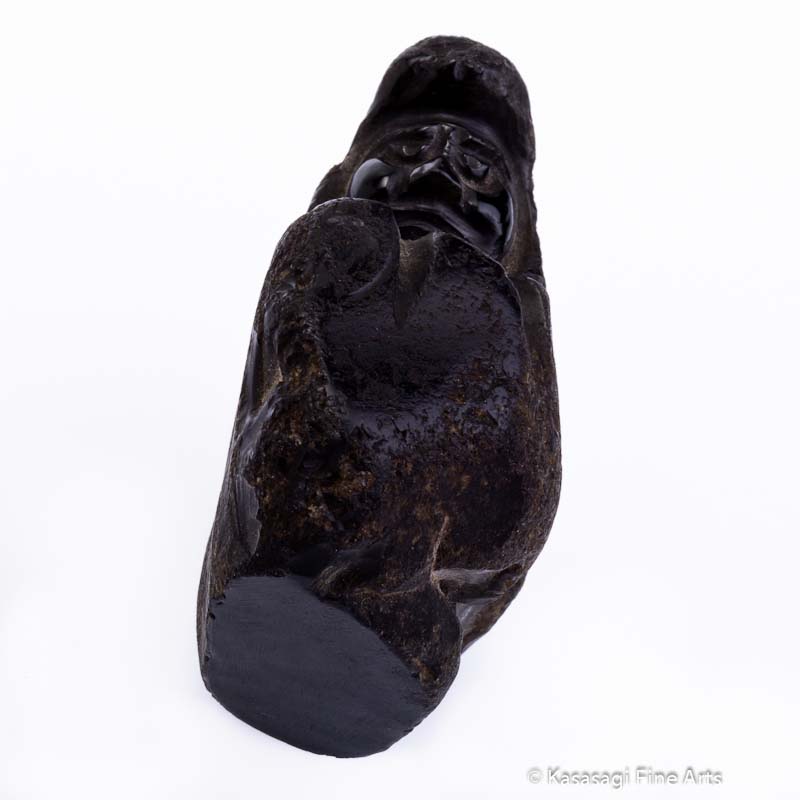 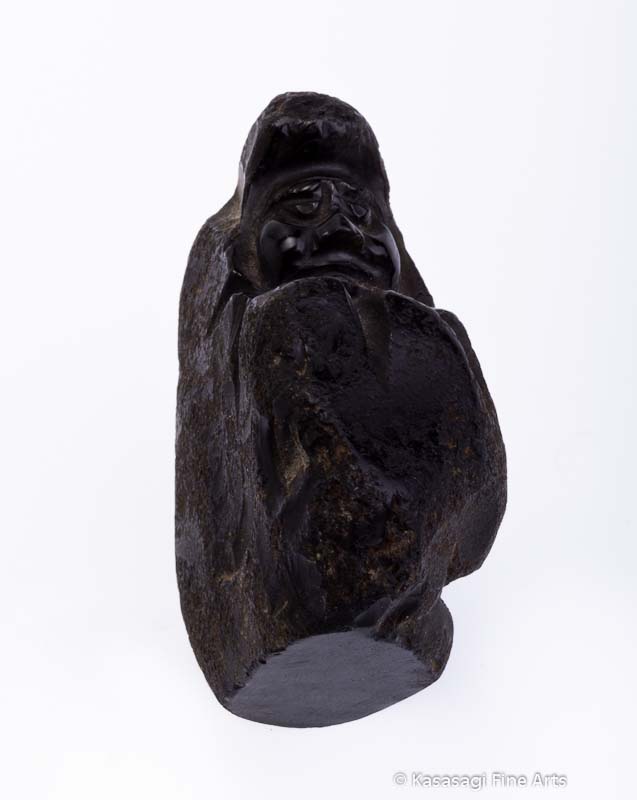 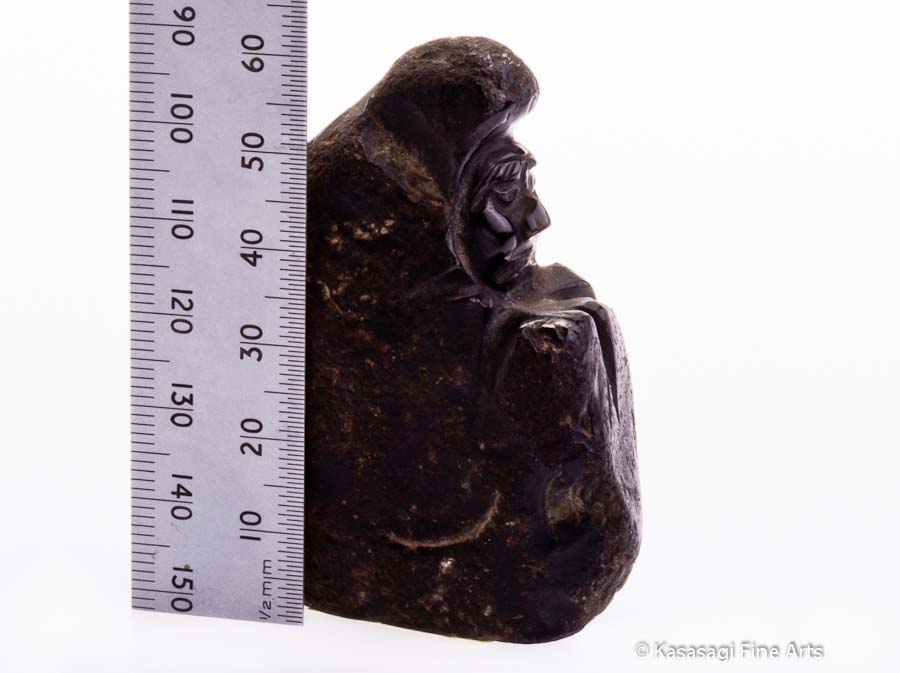 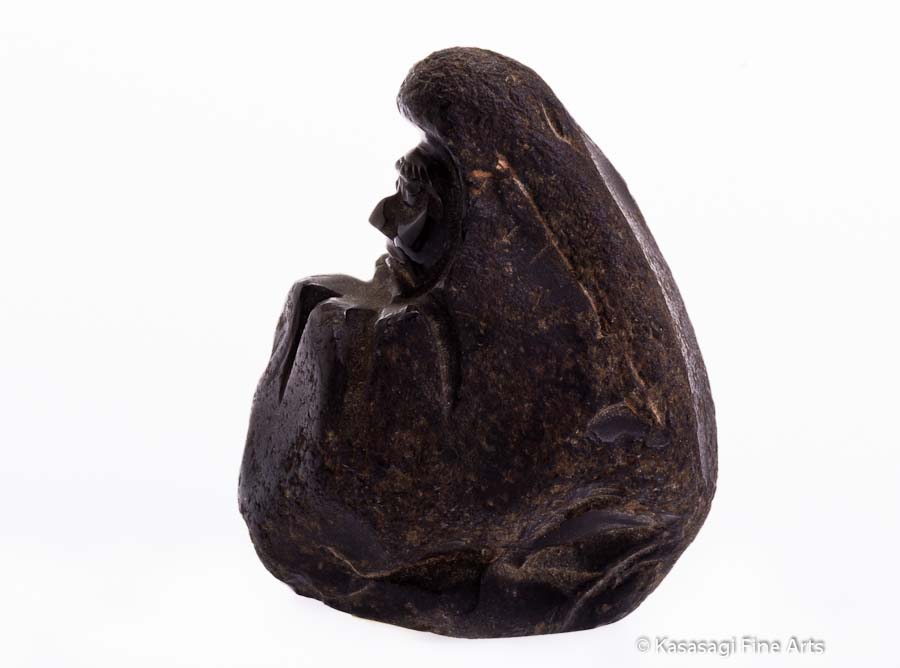 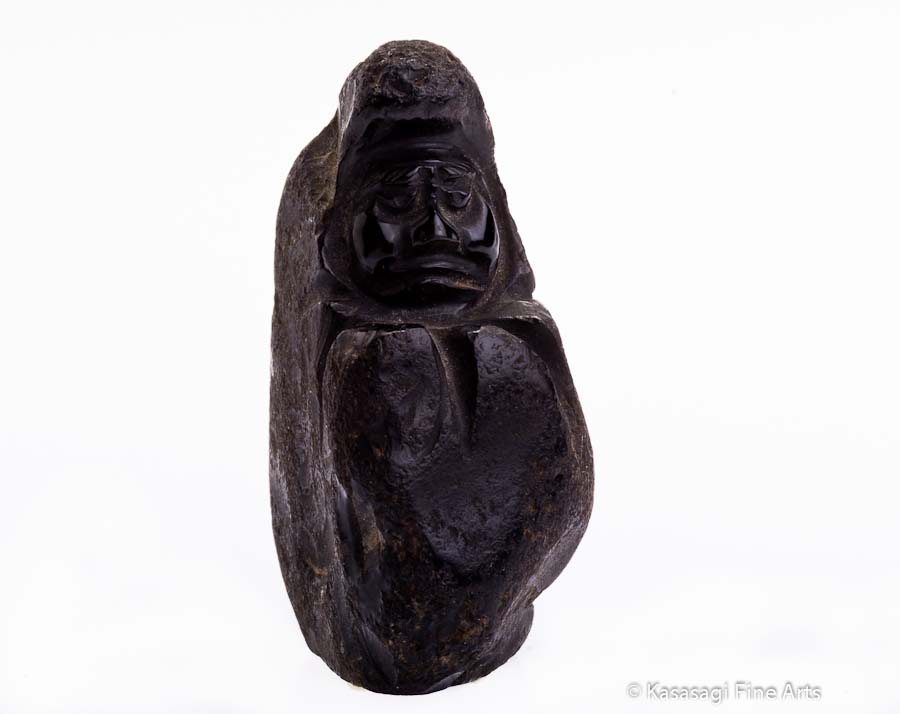 Hand carved antique Daruma Igneous (Volcanic) Rock Daruma estimated to be basalt.  達磨 Dharma Bodhidharma the founder of the Zen tradition of Buddhism a symbol of perseverance and good luck symbolising the persistence of meditation by Buddha.

Antique Daruma Igneous (Volcanic) Rock Daruma.  達磨 Dharma Bodhidharma the founder of the Zen tradition of Buddhism. He is a symbol of perseverance and good luck and symbolises the persistence of meditation by Buddha.  Hand carved from volcanic rock and estimated to be basalt.

Everything about the Daruma’s design has deep roots and meaning, down to the most minute details, making it much more than a simple household item.

Shipping is via Australia Post and includes tracking.  If you wish to have the item insured for shipment please email us at [email protected]

The Daruma is modeled after Bodhidharma, a monk accredited with the founding of Zen Buddhism.  He is believed to have lived between the 5th and 6th centuries CE and his origins are shrouded in mystery.

During his travels he stopped for a time in a Shaolin monastery in China, founding the famous homonymous martial art. He then continued his journey and decided to settle in a cave and meditate. This is also where the history of the Daruma (after Bodhidharma’s Japanese name) begins.

The monk became a wall gazer. He meditated, eyes to a wall, in a seated position for nine years, without breaks, and without closing his eyes, except once after seven years. Furious at himself for his lack of discipline, he sliced his own eyelids to prevent himself from ever sleeping again. As the eyelids touched the ground they sprouted green tea plants. This legend is one of the reasons behind Buddhist monks often drinking green tea to stay awake.

He suffered self-mutilation as well as the loss of his arms and legs.  According to some legends they fell off his body as a consequence of his immobility for nine years. Art and folklore depicting Bodhidharma show him almost exclusively displaying these characteristics, which is why the Daruma dolls, in all its aspects, symbolize Bodhidharma’s position and features.

Okimonos are small Japanese ornamental decorative carvings and are larger than netsuke.  They are made from materials such as wood and ivory as well as ceramic and metal. 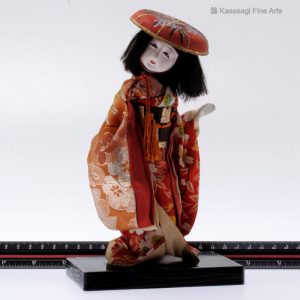 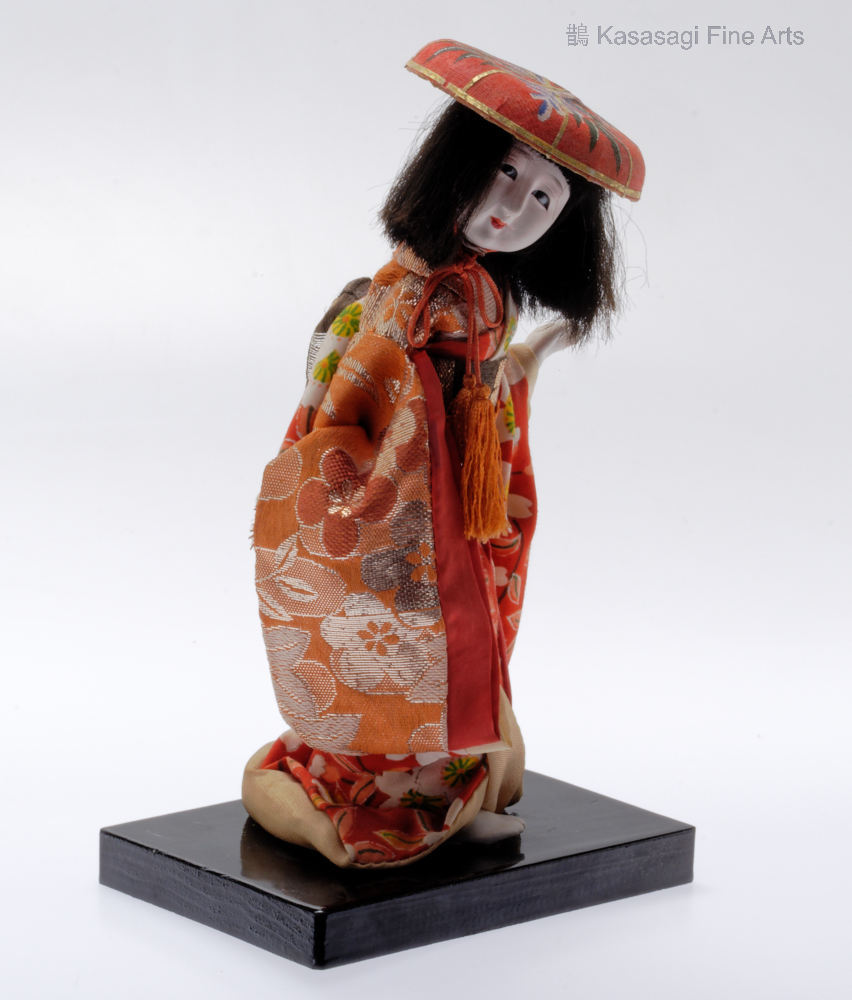