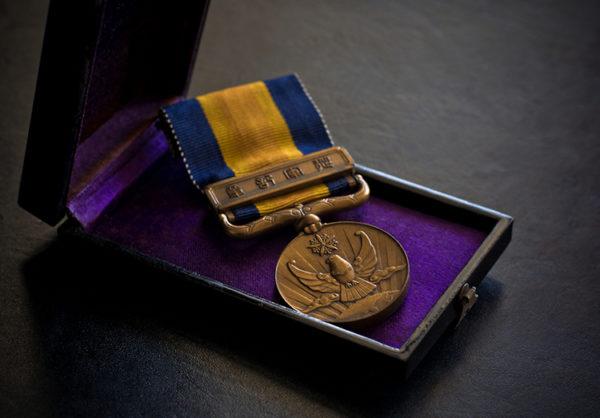 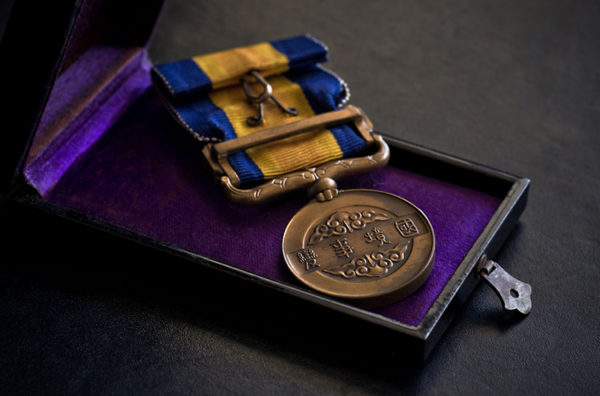 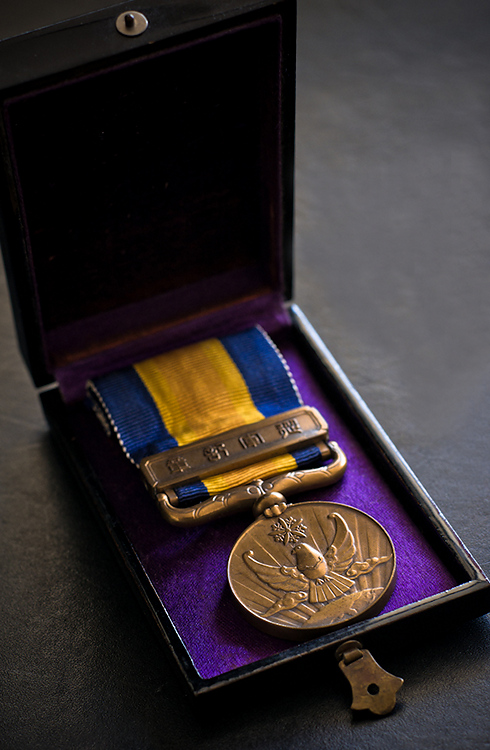 Issued for the war along the Mongolian border between the Soviet Union and Japan in 1939.

A historic Japanese military medal from a turbulent time in our history.  Rare and original WW2 Japanese IJA medal of the Nomonhan Incident 1939.  An important Japanese war medal in superb condition.

Shipping is via Australia Post with tracking and is approximately 9 business days to most international locations.  If you wish to add insurance for shipping please contact us for a quote.

The Nomonhan Incident or Battle of Khalkhyn Gol

Japan’s military interests turned toward areas bordering on Soviet territories after the occupation of Manchuria and the creation of the Puppet State of Manchukuo.  The Kwantung Army occupied Manchukuo and was largely autonomous.

Japan also began an aggressive campaign against Soviet interests and on May 11 1939 engaged a Mongolian cavalry unit in one of the disputed areas.  Soviet forces were also asked to intervene by the Mongolians.

The Soviets commanded by Georgy Zhukov dominated the war on the ground with their highly mechanized armored forces and tank units despite Japanese control of the air.  It culminated in 18,000 casualties on the Japanese side alone.

Following the defeat the Kwantung and Imperial Army of Japan suffered a significant loss of influence within the Japanese government.  This led to the rise in influence of the Japanese Navy and a push toward the oil rich regions of South East Asia. 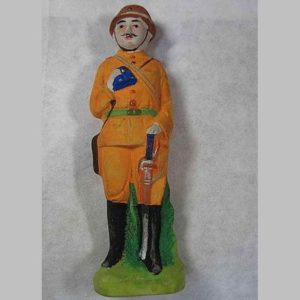 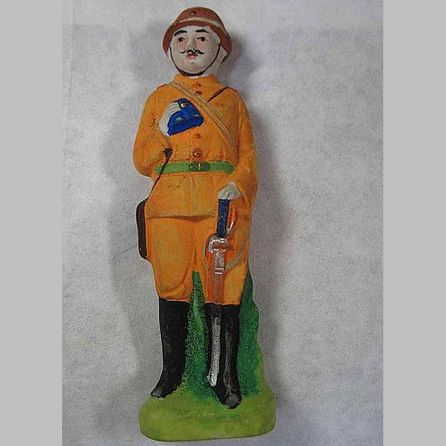 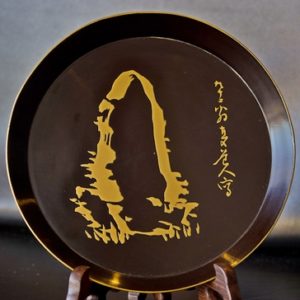