This is a very rare pre WW2 Japanese high ranking Officer’s private purchase holster for a Browning Hi Power Pistol.  It is in remarkable condition.  These pistols were not Japanese Imperial Army standard issue.  This also indicates that a high ranking officer would have owned the holster.

The holster is very sturdily made of top grain cowhide with a full flap cover, a single retaining strap & stud fastener.  The holster has a magazine pouch on the front aspect.  The top of this pouch is covered by the flap when closed.   The rear has two belt loops with hanging bars.  The front right side of the holster also has two small loops for a cleaning rod.  This is usually indicative of early, pre WW2 Browning Hi Power military holsters.  It is also nicely lined with a thick dark blue corduroy material and shows very little wear.  All leather and stitching is intact.  It has a rich deep honey brown patina and some superficial knocks and scrapes.  It also has a hand written name inscription on one of the belt loops at rear. Please see photos.

The Browning Hi Power Pistol was a semi-automatic handgun first manufactured by Fabrique Nationale in Herstal Belgium by the early 1930s & for the Allies by Inglis Co in Canada after the German invasion of Belgium in 1940. It is one of the most widely adopted military service pistols in history beginning prior to WW2 & used by both Allied & Axis forces.

Please note only the holster is for sale in this listing.  All other items are props and not included as part of this sale. 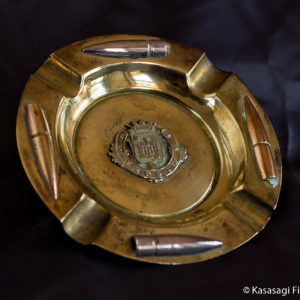 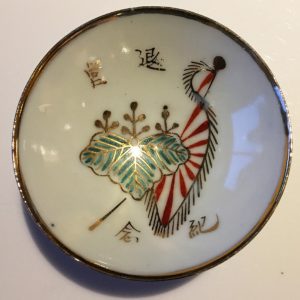 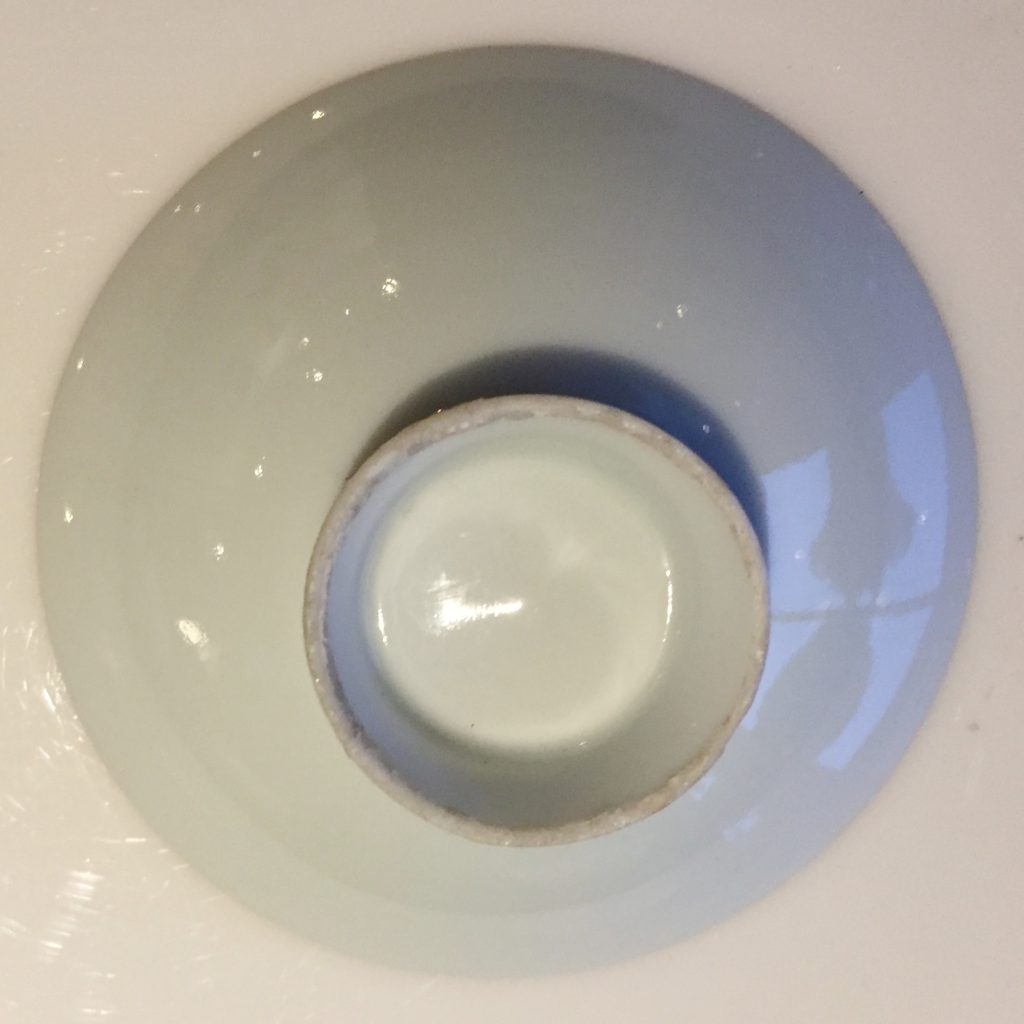 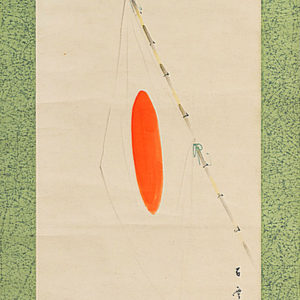