A rare and beautiful antique set of four Fuki Choshun 1868 to 1890s Signed IMARI Covered Bowls and bearing the seal of Imari and the artist signature on the top of the lid.

Completely hand painted with patterns of fish and flowers and in excellent condition with no chips or cracks.  As expected in porcelain of this age there are original kiln marks and crazing. The mark on the top of the lid and the base of the bowl reads “Fu ki cho shun” meaning “Riches, Honours and Everlasting Youth” 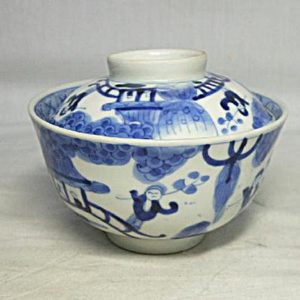 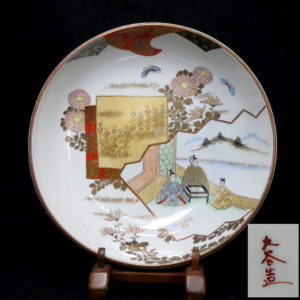 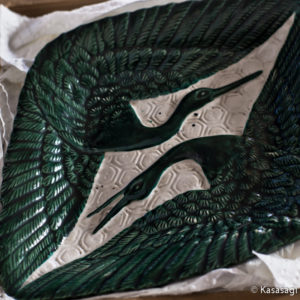