Condition  is excellent for the age and the usual kiln and firing marks of the age which are a confirmation of authenticity.

The approximate dimensions of each bowl are 9.5 cm diameter and 3.8 cm height.   The total weight of 5 bowls is 408 grams.

Imari is a style of porcelain named after the Japanese port from which it was shipped to the West.  Beginning in the late 17th century and originally made in the town now known as Arita, which became a center for porcelain thanks to its proximity to kaolin-rich Izumiyama,  Imari ware also called Japan or Japan ware took its design cues from colorful Japanese textiles of the day. 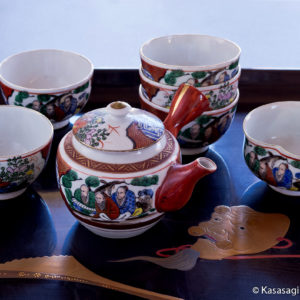 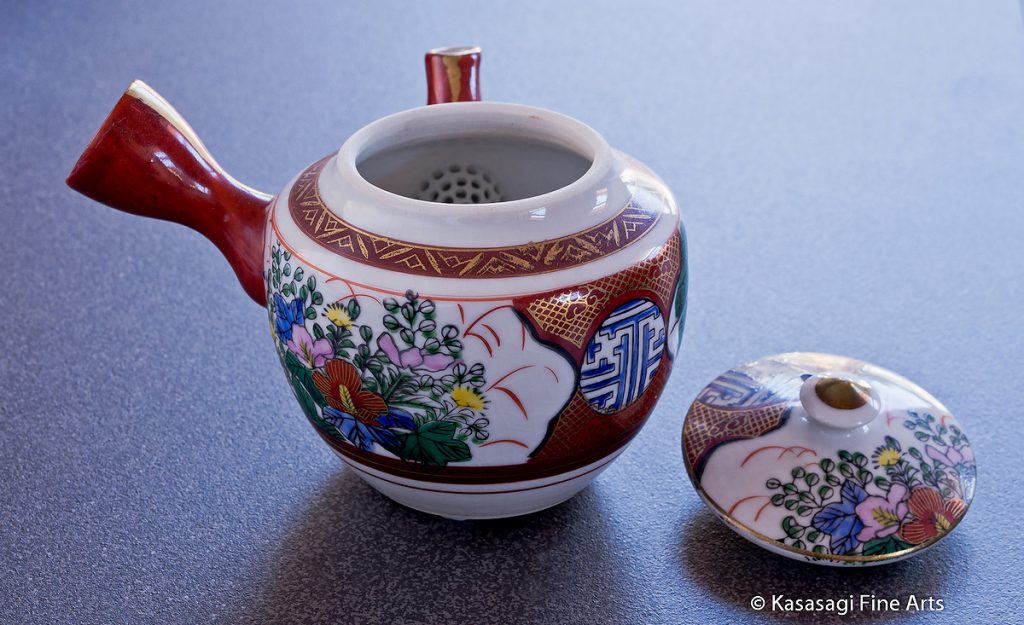 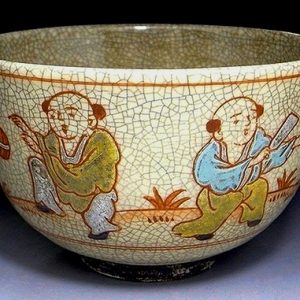 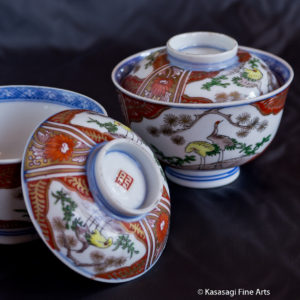 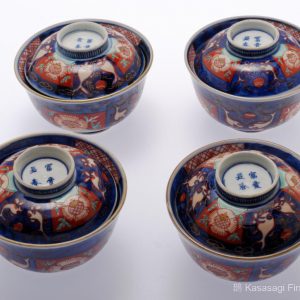 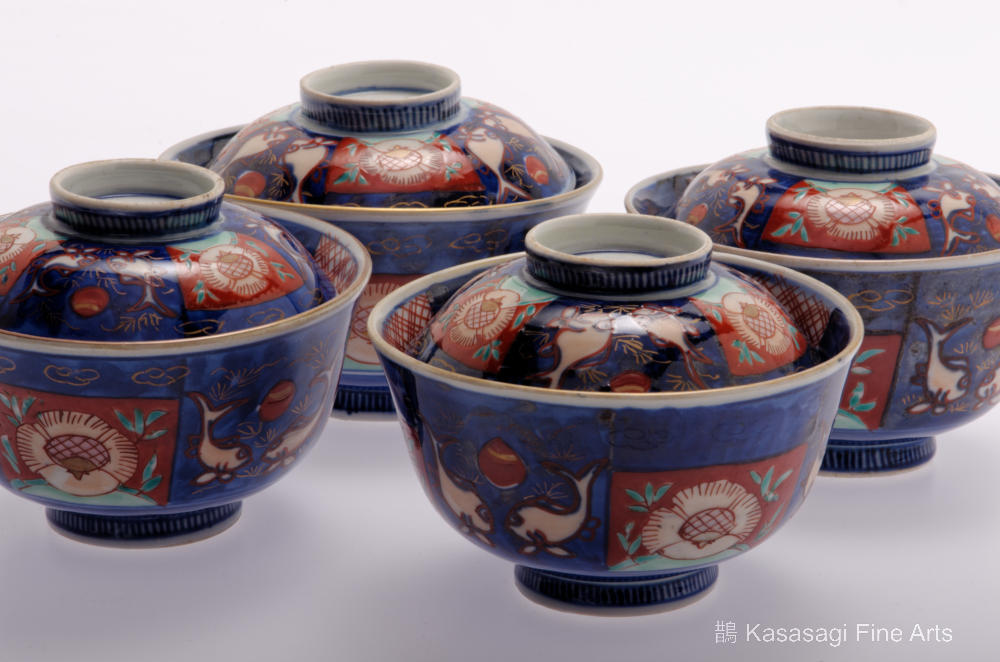