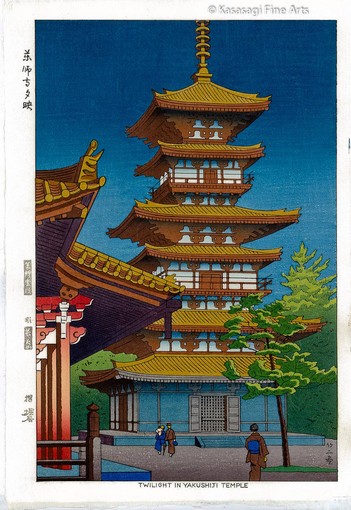 A beautifully detailed and signed shin-hanga print depicting a twilight scene at Yakushiji Temple in Nara.

The 8th century East Pagoda at Yakushiji in Nara depicted in twilight highlighting a darkening sky and shadows forming around the temple.  A beautifully detailed shin-hanga print with stunning colours and contrasts.

Originally printed in 1953 this later edition is also printed from the original woodblocks.  Asano’s signature is in black on the lower corner of the print. The publishers Seal of Unsodo and the Japanese title is on the left margin and the English title on the bottom.

The print size is Large Oban and the approximate Sheet Dimensions are 41 cm x 28 cm and print dimensions are 36.5 cm  x 24 cm. The print is in excellent condition and has not been used or hung.

Shipping is via Australia Post with tracking and and signature on delivery.

In 1919 Asano graduated from Kyoto School of Fine Arts and Crafts as well as the Kyoto Specialist School of Painting in 1923.  Tsuchida Bakusen Artist and Printmaker was also one of his early teachers.  Asano also designed landscape woodblock prints for Unsodo publishing house.

Asano as well as other artists such as Asada and Tokuriki contributed several designs to a series of prints in 1930.  The series was titled “Creative Prints of Twelve Months in new Kyoto”.

In 1947 Asano also designed and carved a series of landscape prints titled “Noted Views in the Kyoto-Osaka Area”. 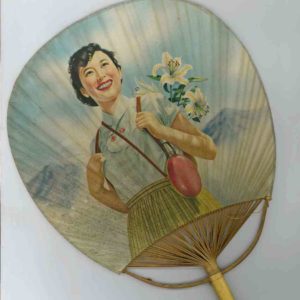 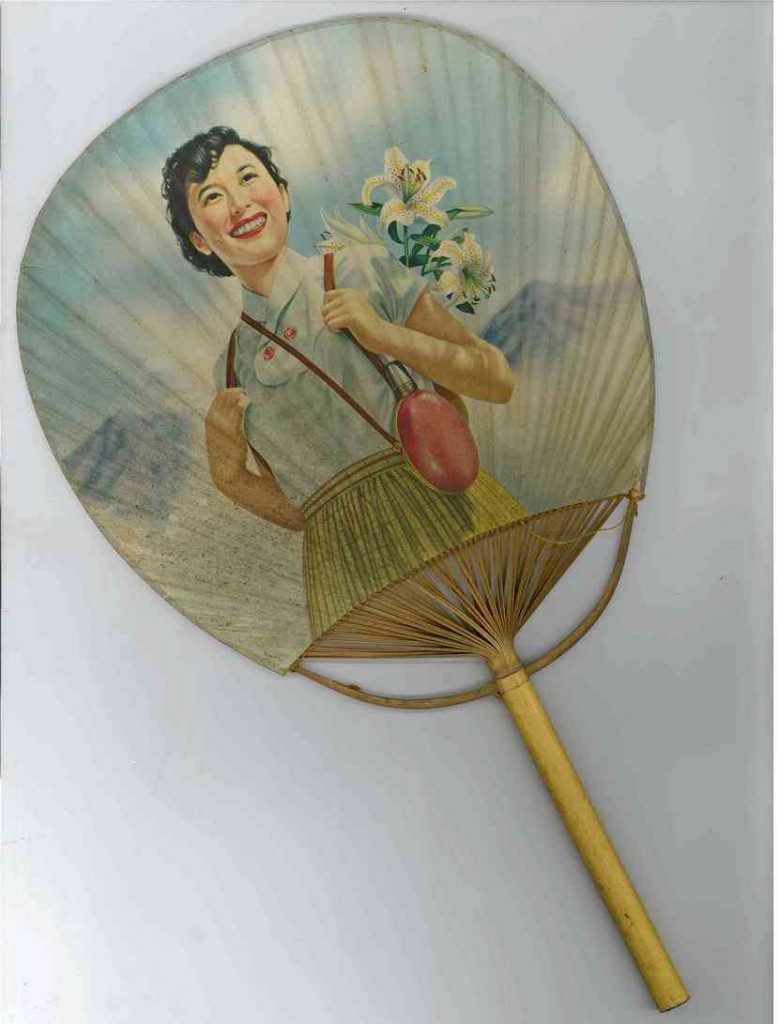 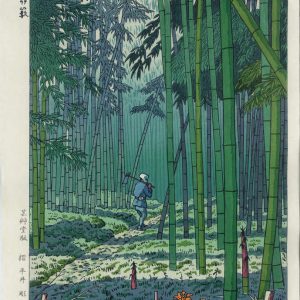 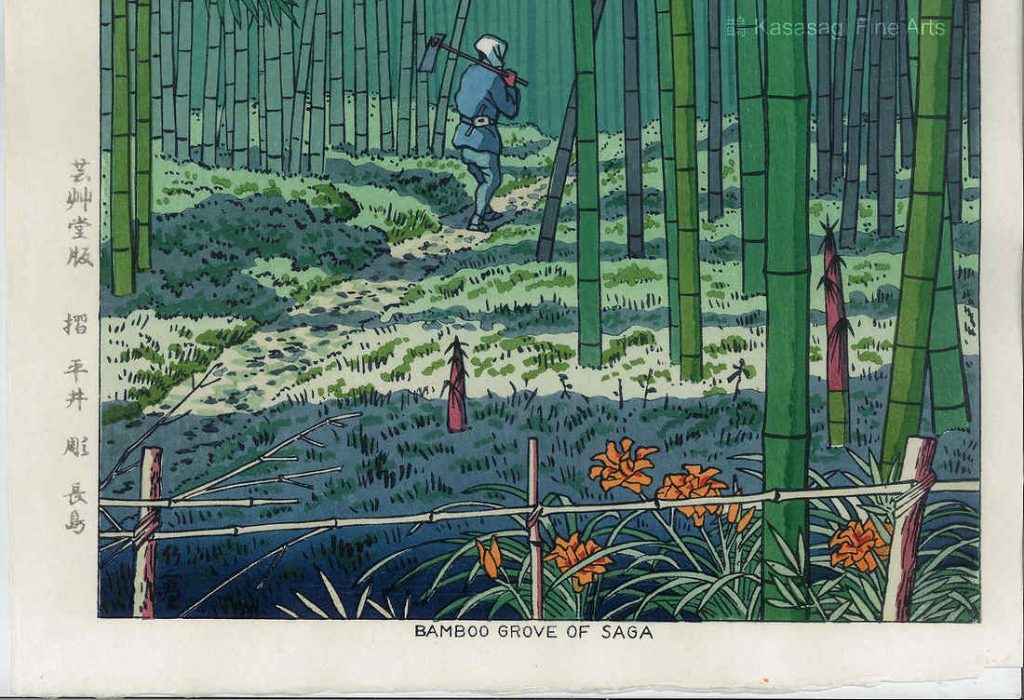 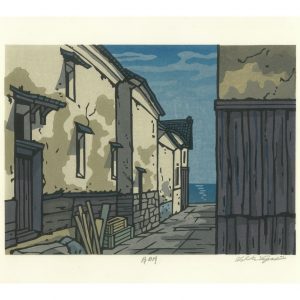 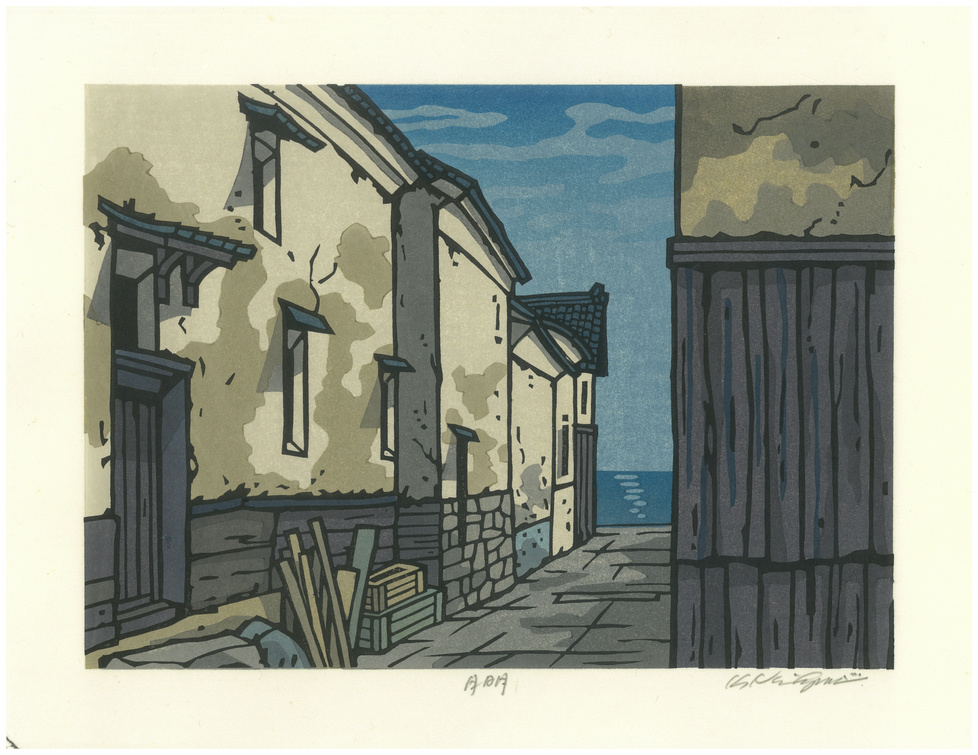