An extremely rare and beautifully hand embossed Bronze Kamikaze Pilot Koro (Censer) in commemoration of a Japanese Tokko Tai Pilot’s death in battle during WWII.  Embossed with two medallion panels and Japanese aircraft flying low over the ocean and circling in perpetuity. One embossed panel is a Paulownia Flower and Anchor, the official symbol of the Japanese Imperial Navy. The other embossed panel is a Flying Sea Bird on a Cherry Blossom background and is the official unique symbol for the Japanese Navy Special Air Attack Corps .

The Approximate dimensions are 10.5 cm diameter and 11.5 cm in height. Weight 540 grams

Shipping is via Australia Post and includes tracking and signature on delivery.  If you wish to add insurance with your shipping please email us at [email protected] for a quote.

Kamikaze officially Tokubetsu Kōgekitai  “Special Attack Unit” were a part of the Japanese Special Attack Units.  They initiated ritualized suicide attacks for the Empire of Japan against Allied naval vessels in the closing stages of the Pacific War.

The American translators used a different style of pronunciation of the Japanese language. They read the word Shinpū “divine wind” as kamikaze as the Japanese characters can be read both ways. The name became so well known after the war that the Japanese also started using it. 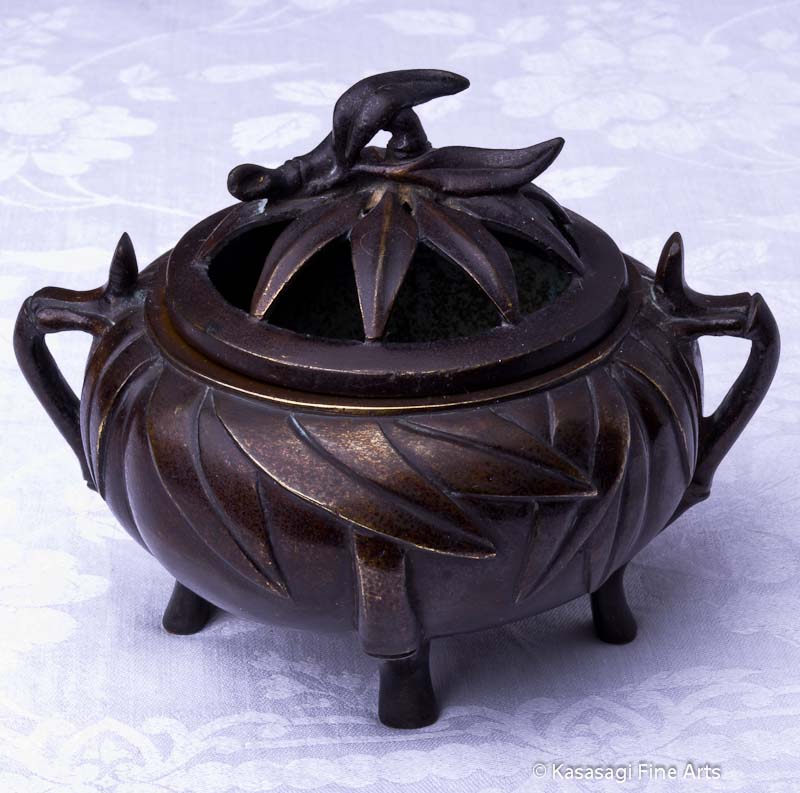 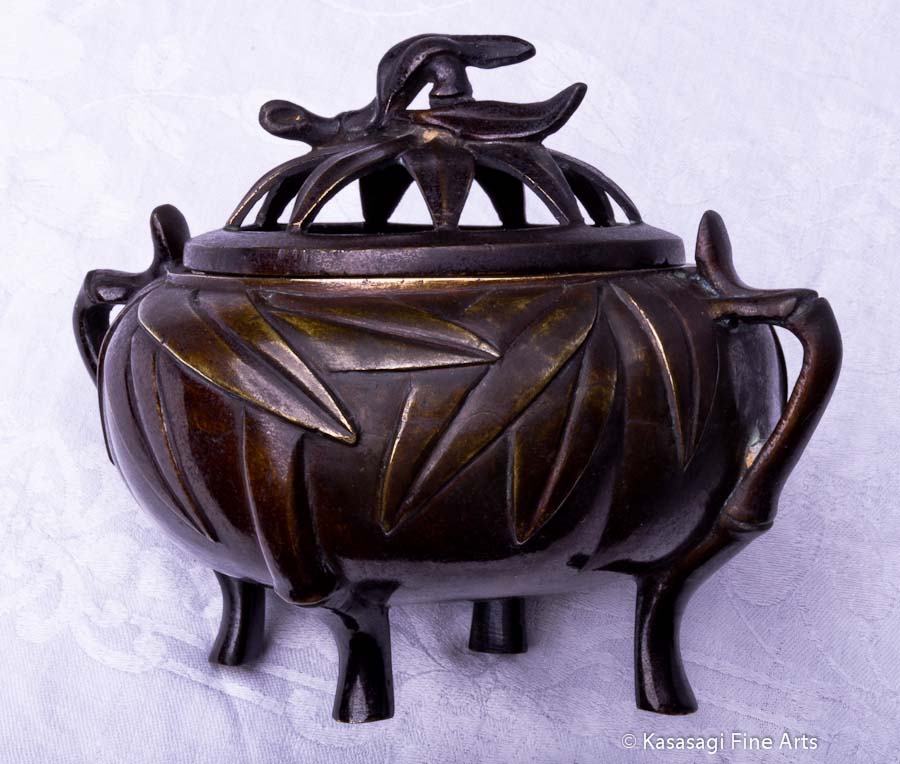 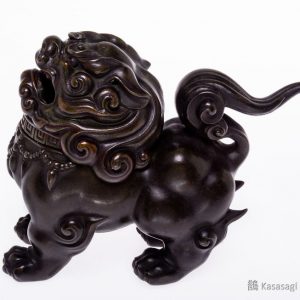 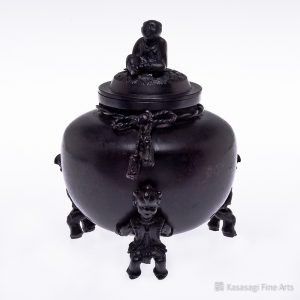